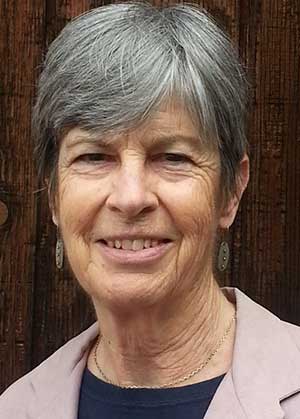 Helen Longino, a pioneer in incorporating values into philosophy of science, is ex-President of the Philosophy of Science Association, and Vice President of the Division of Logic, Methodology, and Philosophy, International Union of History and Philosophy of Science. She is the author of Science as Social Knowledge, in which she introduced a new notion of scientific objectivity, as well as presenting the most influential feminist analysis of philosophy of science for the past 28 years. The Fate of Knowledge, in 2001 won the Robert K. Merton Professional Award for Best Book, and Studying Human Behaviour, was awarded the Best Book in Feminist Philosophy Prize by the Women’s Caucus of the Philosophy of Science Association. She is also a Fellow of the American Academy of Arts and Sciences, as well as having received several honorary degrees. She is the C I Lewis Professor at Stanford, and is affiliated with the program, Feminist, Gender, and Sexuality Studies, as well as Modern Thought and Literature, and also Science, Technology, and Society.